This is the personal blog of Jeroen ter Heerdt, Program Manager at Microsoft in Redmond. 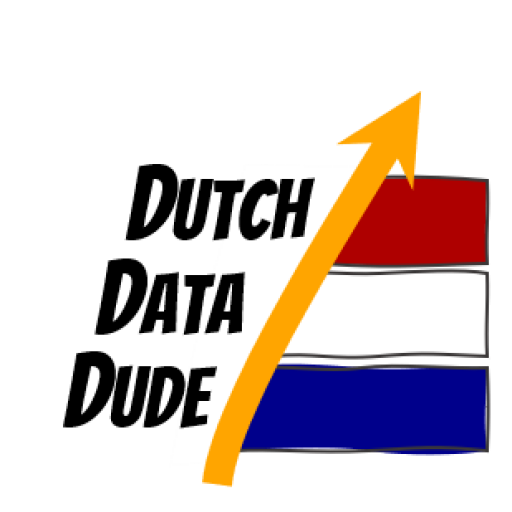 Some of you might have seen this before - you load some data into Power BI and suddenly the capitalization (uppercase / lowercase) of your text changes on you. Let me explain what is happening here.

The reason for this is simple: The Analysis Services engine that underpins Power BI is case-insensitive (no, there is no way for you to change that). Also, the engine uses compression techniques to handle the massive amounts of data it can handle. Those two things combined result in this behavior. Here's the details on what the engine does:

At the end of processing the engine has the following captured. I am simplifying things here, as this is not exactly how it happens, but the idea is similar:

So as a result, the rows shown after data is loaded are exactly as in the screenshot above. The reason capitalization is not consistent is simply because the engine came across those ways of printing the Names first.